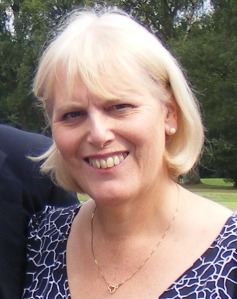 I’m delighted to be featured on Katrina’s blog.
It has been a while since I released a new novel so I am quite excited
The novel titled ‘The Day Henry Died’ is slightly unusual. The idea came to me after something my neighbour said. It’s taken me some time to write but I very much enjoyed it. The main character is Henry Booker Frazer. Henry is your everyday chap. He has his routines, right down to eating certain breakfasts on certain days. Henry is married to Imogen and they have no children. A choice they made before they married. They have an immaculate home and Imogen works part-time as Henry likes to come home to his wife. One morning Henry wakes up and follows his routines as usual, until he reads the daily paper and finds himself reading his own obituary. From that moment on, Henry’s life changes when he discovers he is dead. Rita works at the supermarket as a product demonstrator. Henry had been trying her products for some time and they have become friends. No one else can see Henry that day and just as he reaches the end of his tether, he is stunned to find that Rita can see him. Together they embark on a journey to discover just what happened to Henry and how they can reverse things with shocking results. Meet Billy and Imogen along the way. If you like supernatural stories then you will enjoy this. There is a surprising twist at the end. Do let me know what you think.

The novel is currently available for the promotion price of 99p on Amazon.