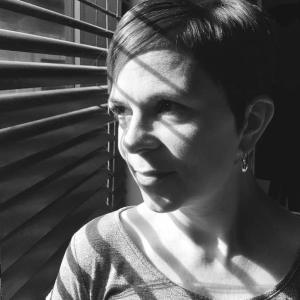 Author of The Many Colours of Us.

It started in a coffee shop in Cambridge. I was re-reading my old, battered copy of Dickens’ Bleak House and considering another soy latte when the idea popped into my head – a “what if” moment that would take me on a three-year journey to publication.

I’d been writing for years – from short stories at school, to my postgraduate thesis, to local history articles for a London newspaper. I wrote my first novel in 2005 – I sent it off to Jonny Geller at Curtis Brown who wrote back to tell me the story was terrible but I had a very distinct voice and must keep writing. I’ve kept that letter ever since, it motivates me to keep going. I wrote two more novels that nobody was interested in. I was considering giving up again.

I’ve always loved Bleak House, I love the intrigue and the drama and the interwoven storylines. But in that Cambridge coffee shop I was thinking about Esther Summerson’s part in the story. Esther had never known her parents, but there was a young lawyer in London who did, and his revelations helped her to find out where she came from.

How would that play out now? I wondered. What if a young woman had no idea who her father was? What if her mother had never told her? And what if there was a young, handsome lawyer somewhere in London, in possession of some letters that could reveal the truth?

I needed a house to base the action around, and the first one that came to mind was one in Kensington that used to belong to friends of my parents. A house I’d spent a lot of my teenage years in. It wasn’t until then that I realised Julia’s story had been with me for longer than I knew, waiting to be told. Perhaps for once I was on to something? Perhaps I’d finally found a story worth telling?

I wrote most of the first draft in a week on a writing retreat in Somerset. It was long and clunky and had a series of ridiculous subplots that even Dickens wouldn’t have put his name to. I called it Letters to Julia, got rid of subplot or two and created a second draft. I put it to one side for a few weeks.

Life got in the way. A few weeks turned into a year and it wasn’t until April of 2016 that I finally re-read that second draft, tore it apart and re-wrote it completely. On Halloween of last year I took a deep breath and sent it out to twenty agents and two publishers on the same day.

It was mostly rejected. A couple of agents asked for a full manuscript and then said it wasn’t what they were looking for. I was wondering what to do next, considering giving up again, when two things happened within days of each other – HQ said they wanted to publish it and Darley Anderson said they wanted to represent me.

I spent January simultaneously reeling with shock and re-writing the book again – I took out another clunky sublplot, expanded Edwin’s story and we re-named it The Many Colours of Us. I got line edits and a cover reveal and my book went up on Amazon and Goodreads and none of it seemed real. People started reading proofs and falling in love with Julia and Edwin. I started obsessively checking reviews and sales figures.

And tomorrow my little book, that started in off as the germ of an idea in that Cambridge coffee shop, flies out into the world. I hope the world loves Julia and Edwin as much as I do. 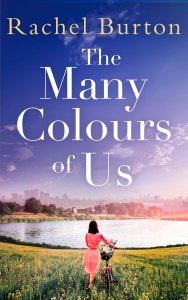 What if your life was built on lies?

Julia Simmonds had never been bothered about not knowing who her father was. Having temperamental supermodel, Philadelphia Simmonds, as a mother was more than enough. Until she discovers she’s the secret love-child of the late, great artist Bruce Baldwin, and her life changes forever.

Uncovering the secrets of a man she never knew, Julia discovers that Bruce had written her one letter, every year until her eighteenth birthday, urging his daughter to learn from his mistakes.

Julia begins to dig deeper into the mysterious past of her parents, opening up a history she’d never have imagined, but as she discovers the truth she needs to decide if she is willing to forgive and forget… 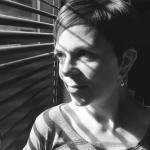 Rachel Burton has been making up stories since she first learned to talk. In 2013 she finally started making one up that was worth writing down.

She has a BA in Classics and an MA in English and has never really known what to do when she grew up. She has worked as a waitress, a legal secretary, a yoga teacher and a paralegal. She never quite made it to law school.

She grew up in Cambridge and London but now lives in Leeds with her boyfriend and three cats. The main loves of her life are The Beatles and very tall romantic heroes. 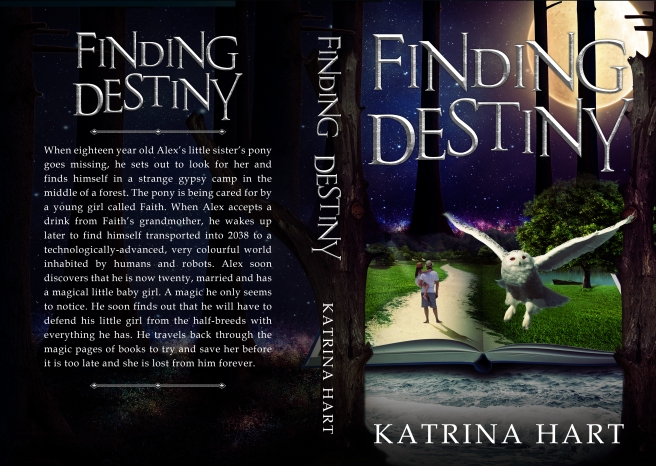